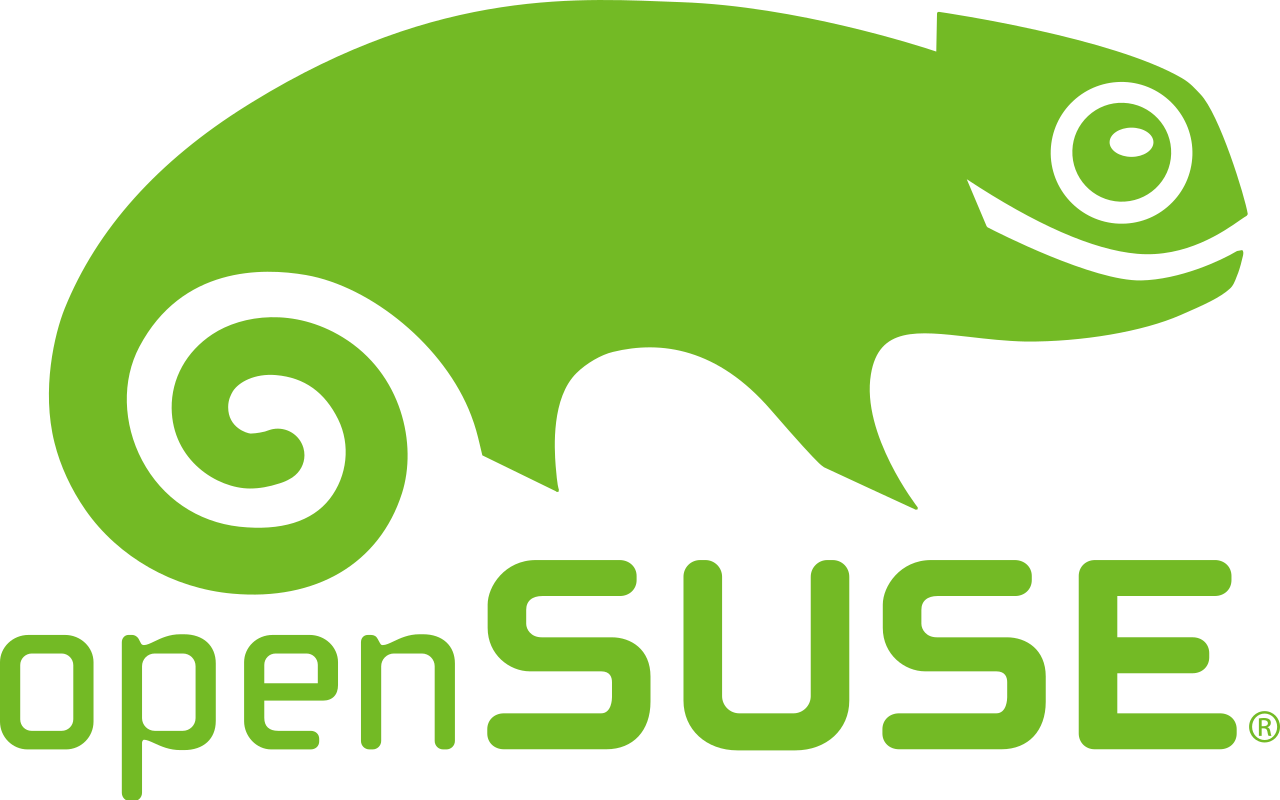 openSUSE Leap is an open-source enterprise-grade Linux distribution optimized for stability and long-term support. It’s one of the most complete Linux distributions available today. The distribution currently provides 18 months of support, with new releases generally coming out about once per year.

With version 15.2 openSUSE Leap has introduced a number of powerful tools and improvements available out-of-the-box. Let’s review the most significant changes introduced in this version.

Containers have become the de facto building blocks of modern cloud-native applications. Along with the most fundamental container technologies like Docker, Kubernetes and Helm, users in Leap 15.2 will also find some of the more unique packages like Flatpak and Skopeo for image management, or Singularity for container portability.

Powerful data modeling and visualization tools have been included. Grafana, Prometheus and Graphite will let you collect data from almost any data source, modify it and visualize in the most informative way possible. On top of that there’s Elastic with its powerful schema-on-read search capabilities for more specific use cases.

Some of the most popular deep learning libraries – TensorFlow and PyTorch – are included in the Leap 15.2 by default. There’s also an Open Neural Network Exchange (ONNX) ecosystem pre-installed. ONNX improves collaboration between data science professionals by allowing for seamless integration of diverse deep learning models.

Not only Linux kernel was updated from the 4.12 to 5.3.18 version in this release, but also real-time kernel functionality was introduced. Real-time kernel is designed to be used for managing the timing of microprocessors o ensure time-critical events are processed as efficiently as possible.

As Gerald Pfeifer, chair of the project's board, has said:

"Think edge computing, embedded devices, data capturing, all of which are seeing immense growth. Historically many of these have been the domain of proprietary approaches; openSUSE now opens the floodgates for developers, researchers and companies that are interested in testing real time capabilities or maybe even in contributing”

YaST is a centralized system installation and configuration tool that allows you to modify nearly everything. Even though YaST is already one of the most powerful openSUSE tools, it is now able to create and manage Btrf file system and apply advanced encryption techniques. You can now use YaST to format full disks without partition tables, create software MD RAIDs on top of full disks, partition them, and do other cool stuff.

openSUSE Leap 15.2 includes the newest versions of the most popular desktop environments like KDE Plasma 5.18, GNOME 3.34 and Xfce 4.14 with their latest changes and visual improvements.
Traditionally, the distribution includes LibreOffice as its office suite, ThunderBird as its email client, as well as Chromium and Firefox as its out-of-the-box web browsers.

openSUSE Leap Linux continues to be one of the most versatile and stable distributions available today. It is a solid choice for data scientists, system administrators, cloud-native developers, and home users alike. As a cherry on top, openSUSE Leap, being a regular-release distribution, guarantees premium stability, since all its packages are tested on a Tumbleweed rolling-release distribution first.