GPU Cloud Computing. What is it? 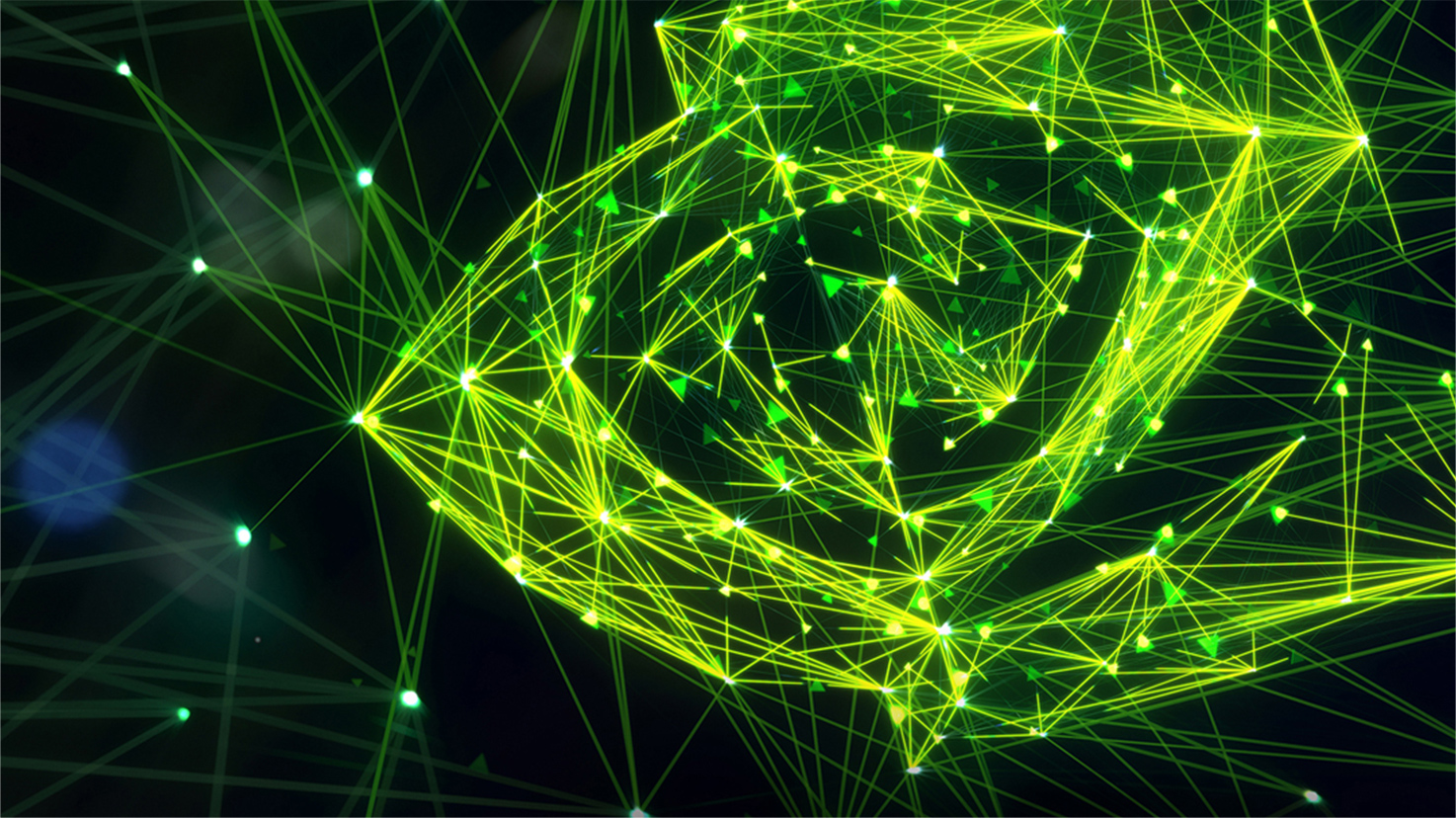 GPU Cloud Computing. What is it?

The GPU or Graphics Processor Unit manages and boosts the performance of video and sophisticated graphics on PC.

CPUs are meant to execute a single operation very fast, whereas GPUs are optimized to run many processes simultaneously. The raw computational power of a GPU dwarfs the capabilities of a CPU, and this gap continues to grow.

It started as a peripheral, facilitating the CPU in processing-intensive operations such as analytics and deep learning. But now GPU is being integrated into servers for applications like graphic visualizations and artificial intelligence.

It has been repositioned as a core component of high-performance computing, self-driving cars, and the future of all computing.

CPU Vs. GPU – What’s The Difference?

There is a considerable difference between the two in the way they process tasks.

Architecturally, a CPU is composed of a few cores optimized with lots of cache memory that can handle few software threads at a time using sequential serial processing. In contrast, a GPU is composed of thousands of smaller yet efficient cores that can manage multiple threads simultaneously.

This is why a CPU can complete a considerable number of tasks but at the cost of extra time. While on the other hand, GPU breaks down complex problems into thousands of separate tasks and work through them at once. This makes it ideal for graphics where textures, lighting, and shape rendering are required simultaneously.

GPUs harness the once-rarefied technology of parallel computing, but rather than taking the shape of supercomputers, and they have found their place in desktops and gaming consoles. By using the massive parallel processing power, the GPU boosts the performance of applications by offloading their intensive and consuming parts of code from the CPU.

In addition to this, GPU is optimized to perform advanced calculations such as floating-point arithmetic, matrix arithmetic, and the like, with more efficiency and cost-effectiveness than a CPU.

In recent years, companies like Intel, Nvidia, and ATI created a more widespread interest in this area by introducing the programmers to the possibilities of GPGPU calculations. This also included the realization of the massive computational power of GPU in performing non-graphics operations.

Most Popular APIs For Developers That Work With GPU

APIs or Application Programming Interfaces use the massive parallel computing power of GPU to speed up software dramatically. Developers can access this power through two APIs that use GPU’s general-purpose processors for graphic computations, including 3-D animations.

OpenGL is a standard API that defines 2-D and 3-D graphics. It interacts with a GPU to achieve accelerated graphic rendering. Also, it includes a large number of built-in capabilities such as hidden surface removal, alpha blending, texture mapping, pixel operations, and atmospheric effects.

Although OpenGL is independent of the windowing characteristics of an operating system, but it provides a ‘glue’ routine for each of them. This enables it to work in the system’s windowing environment. Applications employ OpenGL in the fields of computer-aided design (CAD), virtual reality, flight simulation, and video games.

Microsoft DirectX is a collection of APIs used for multimedia, especially game programming and video on Microsoft platforms. It is designed to handle tasks related to the rendering of 2-D and 3-D vector graphics, video rendering, and playing audio on Windows.

The main focus of DirectX is to provide a standard programming interface to assess different hardware devices. This allows one application to run seamlessly across a wide variety of multiple hardware configurations.

Therefore, it has taken an esteemed place in the development of video games for Microsoft Windows, Sega Dreamcast, Microsoft Xbox, Microsoft Xbox 360, and Microsoft Xbox One. Other software applications also use DirectX for visualization and graphic tasks, including CAD/CAM engineering.

GPU computing has undoubtedly come a long way from handling graphics to crunching big data and maintaining other parallel processing tasks. In AI, GPUs have become the most critical component of deep learning that sequences vast quantities of data for complex tasks that are too complicated for human coders.

Moreover, it wields AI capabilities that can be witnessed in self-driving cars and helps them adapt to a large number of real-world scenarios.

Beginning with accelerated gaming and graphics, GPU is now powering more and more areas where computing speed matters. We are already witnessing innovations in medical, engineering, and business sectors. This has made the mere notion of GPU-based cloud computing a reality.

If you require a GPU server to access the realm of powerful parallel computing abilities, get in touch with us today to learn more about this and other services.