CPU or GPU Rendering: Which Is The Better One? 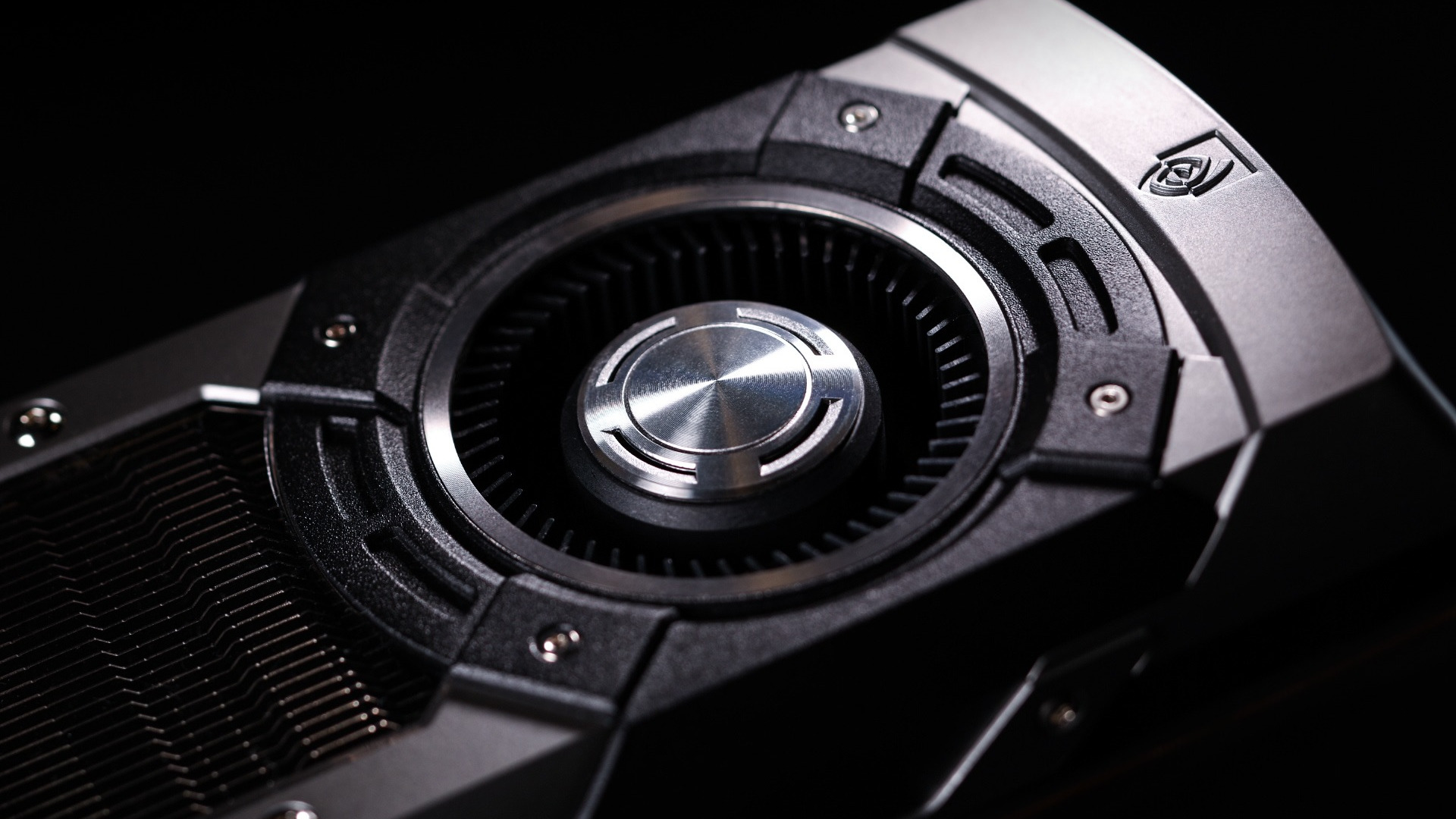 CPU or GPU Rendering: Which Is The Better One?

Rendering is one of the most important functions when it comes to processing advanced graphic media, such as VFX and CGI. Simply put, it is the process of generating hyper-realistic or non-realistic images from basic 2D or 3D models.

Rendering makes use of a scene file (which consists of multiple 3D or 3D models). The scene file contains all relevant information in a predefined format: such as the geometry, texture, viewpoint, and lightning descriptions, to name a few.

The scene file is submitted to a ‘rendering program’ for processing, and the final result is a digital image file. The rendering program makes use of graphic renderers, and they are important to the quality and size of your processed media.

What Are CPU And GPU Renderers?

When it comes to graphics, they can be only be processed through either CPU or GPU renderers. The two share basic similarities and their work is essentially the same. However the way they process tasks is fundamentally different.

Let’s start with the more commonly used CPU renderers, also known as render engines. A central processing unit (CPU) renderer works to convert data input to information output as its core task as the control center of the entire computer.

Being the first renderer available historically, CPU renderer has a widespread usage, and is basically the industry standard when it comes to rendering. However, GPU render engines are quickly catching up.

With advancing rendering technology and dedicated image processing power, GPU renderers have become increasingly sophisticated over time and are giving their CPU predecessors a run for their money.

GPU render engines are essentially tiny microprocessors that are dedicated for image rendering. This takes away the bulk of resource-intensive image rendering from the CPU so it can handle the rest of the tasks more efficiently.

CPU vs. GPU – Where’s The Difference?

While both types render images, the core difference lies in how they go about handling different sub-tasks involved in the rendering process.

In the CPU’s case, the central unit executes various calculations to process different tasks. On the other hand, a GPU has the ability to direct all its resources towards the execution of a single specialized task.

While a CPU can utilize a few dozen of cores to process tasks sequentially, GPU is made up of thousands smaller cores that can handle multiple tasks simultaneously. Knowing the difference is crucial to your decision of choosing the right renderer for your system.

For instance, applications and media that features advanced graphics can be quite a tedious task for a CPU render engine. It can adversely affect computer performance and other tasks.

On the contrary, GPUs provide users with enhanced processing power and memory bandwidth, which allows for superior efficiency.  According to some estimates, GPU render engines are 50 to 100 times faster than conventional CPU renderers.

However, some people believe the quality that is provided by computer renderers is unmatched. Not only do major studios and software rely on CPU renderers; they are willing to spend more time on tasks in return for higher quality.

Making a decision in such a fair comparison can be tough. Here are some advantages of both image rendering engines to help you choose your pick.

CPU Rendering – What Are The Advantages?

Here are some reasons why people continue to use CPU render engines:

The reason behind GPU’s rapid processing speed is that it is designed to process huge chunks of data by executing them in the same way over and over again.

In order to leverage the speed GPU’s are renowned for, users need to process huge volumes of data that require the same type of execution only.

On the contrary, CPU renderers can smoothly handle a set of more diverse tasks that require different computing operations. An ideal CPU rendering use case would be an architectural project which requires different rooms to be designed differently.

The highest memory potential of current GPUs may reach up to 80GB. Unlike CPU memory, GPU memory doesn’t stack up if you increase GPU renderers. So be wary of adding more GPU renderers, or they might just hamper the performance of your existing render engine.

On the contrary, a CPU system supports memory worth up to 768 GB RAM per CPU, which allows to have 1.5TB or even more on 4x CPU machines. This additional memory allows you to manage various tasks smoothly.

CPU renderers are built-in, which allow them to be completely integrated with your computer atmosphere and offer a seamless user experience. This allows enhanced stability and reliability.

As an external component, GPU renderers cannot only cause your system to crash if not integrated properly, but frequent driver updates can also prove to be a hindrance at work.

The quality of the image is more important than the speed at which the media is processed for many people. Due to being an integrated solution, CPU renderers offer a vastly improved image quality.

If you are someone who prefers precise quality above time efficiency, this one is for you.

GPU Rendering – What Are The Advantages?

GPU Renderers are poised to take over their predecessors in due time. Here’s why:

As a relatively newer technology, GPU render engines are heavily focused on the speed of image rendering processes.

Labeled the future of rendering, a single GPU has the same processing power and features that can only be matched by an entire cluster of CPUs. With more core processors, GPU renderers get the work that used to take hours, completed in minutes.

On the contrary, GPU render engines allow you to accomplish intricate rendering tasks (like glossy reflection and depth of field) and install multiple units to churn out studio-quality images at a significantly lower price point.

As technology continues to advance, modern GPUs will become better with time and may eventually overcome their current weaknesses.

Such tasks require heavy processing power and dedicated resources – something that only GPU-based render engines can provide you with. Coupled with their fast speed, a GPU can allow you to produce hyper-realistic imagery at a much faster speed.

Which One Is Better For You?

In fact, GPU only serves to enhance your current CPU system and allows you to significantly accelerate image rendering. Your GPU can take on the resource-intensive 3D visualization elements, as your CPU executes the remaining tasks.

Here at Cherry Servers we provide Dedicated GPU Servers with Nvidia GPU accelerators to help you complete even the most demanding rendering projects.

How to Choose Hardware for Your Machine Learning Project?
Read More
Everything You Need to Know About GPU Architecture and How It Has Evolved
Read More
Virtualization in Cloud Computing: Behind the Scenes
Read More